The Jewish Community of Liberec, which was founded in 1877 as a Reform Jewish community, is one of the ten communities constituting the Federation of Jewish Communities in the Czech Republic, an umbrella organisation for Jewish communities and other institutions in the country. In 2007, the community reclaimed its Reform past and officially owned up to the Progressive stream of Judaism.

Liberec, which is a beautiful historic town, only one hour away from Prague, has a rich Jewish past, which dates back to the 15th century.  Before the World War Two, more than 1800 Jews lived in the Liberec and visited a beautiful neo-renaissance synagogue. Its destruction by the Nazis during Kristallnacht in 1938 was a presage of the destruction of our community; only 37 Jews from Liberec survived the Shoah. And yet, they did not give up. Joined by Jewish refugees from Carpathian Ukraine, Hungary and Slovakia, Jews rekindled and nurtured the light of Jewish tradition during the difficult years of the Communist dictatorship. After the Velvet Revolution in 1989, the Jewish Community of Liberec community, in close cooperation with municipal and state authorities, got back the land on which the synagogue stood. There, as a part of the construction of a new library on the land of the former synagogue, a new synagogue was also built, which the library provided for the exclusive use of the Jewish community.

In 2006, the Jewish Community of Liberec started to cooperate with Rabbi Tom Kučera, who is based in Munich and whose occasional visits of our community brought it much inspiration and guidance and helped us to re-establish Progressive tradition. And I am pround that in 2020, I  became the first Rabbi to serve our community on regular bases since the World Word Two.. 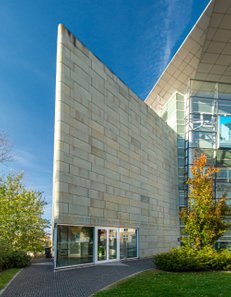 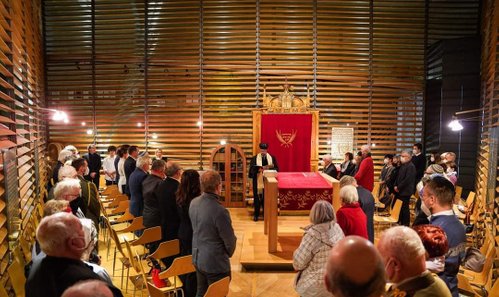 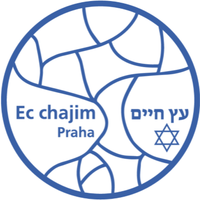 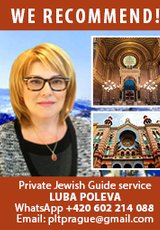